In Colonial America, the Converso/Crypto Sephardic Jews, finally felt safely out of the reach of the terrifying clutches of the Inquisition. They were free to practice what vestiges they had left of their religion. Many parents sought to give their children names which reflected their true heritage.  If you read no more of this post, what you can take from this introductory paragraph is;  if you have an Uncle ALONZO, who is not Hispanic,  and/or your last name is PERRY, you are most likely  a descendant of the Sephardic Jews. In order for me to teach you what to look for in your genealogy,  I will show you examples in my own genealogy and perhaps you might even recognize them as your own.

Elizabeth C. Hirschman in her book Melungeons: The Last Lost Tribe in America, described naming patterns unique to Colonial America and some Melungeon families. While in 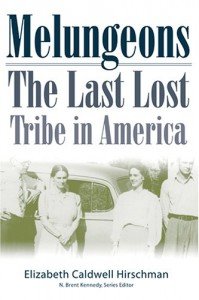 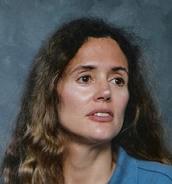 Crypto-Converso Sephardic Jews gave their children traditional English names such as William, Elizabeth and James. After arriving in American colonies they relaxed, and named their children, what I will label as “safe” Jewish Biblical names. As they gathered together on the American frontier especially during The Melungeon Migration in the late 1700-a to the early 1800’s; many felt comfortable in the wilderness to name their children unique Sephardic Melungeon names.

Samuel ALLEN born 1567 in England  married an unknown wife. They were the parents of  children with typical English names:

Samuel’s great grandson American  Nathaniel ALLIN 1648 married to  Mary FRIZZELL 1656  named all, but one of their  children (Edward), with what I will label as “safe” Biblical names: 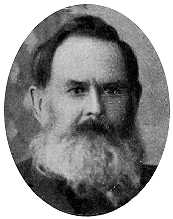 and Eliakim and Finis which are  Sephardic names.

Notice while in England the surname  is ALLEN. Once in the safety of the American Colonies, ALLEN changes to ALLIN. Perhaps as a reminder of once ALI.

The Sephardic women were persistent in keeping the faith alive in their families.   While in Spain, because the synagogues were shut down, the men were left spiritually adrift because had they lost the means and ways of worship.  Jewish women had always practiced their faith at home; performing the prayers and rituals necessary for a proper Jewish home. During the  Inquisition, and later in Western Europe as practicing Crypto-Jews, it was the women who kept the faith alive. While researching possible Sephardic lines, it is necessary to look closely at the women’s lines. Often it was women who made converts of their husbands, or at least converted their children.

Consider my  HOLCOMBE line, or as I like say, “my kin to Jesus line”, which runs back into England, thru France, Spain and into the High Rabbis of Babylonia. I believe the HOLCOMBE descendants were some kind of varying degree of  Crypto/Converso Sephardic Jewish. My GGGG-Grandmother Keziah MESSENGER BENSON had three HOLCOMBE great-grandmothers who were closely related as two were sisters and the other one an aunt of the sisters.  It is also interesting to note both  my husband and I come from these lines and an additional line in my mother’s side also converges farther up.  My children carry a good amount of HOLCOMBE DNA.

The male MESSENGER/MESSINGER line marries into the female HOLCOMBE line.

Grandson Nathaniel MESSENGER born 1653 in America married Rebecca KELSEY born 1660, who is a descendant of John HOPKINS, who may or may not, have been related to Stephen HOPKINS the Pilgrim. 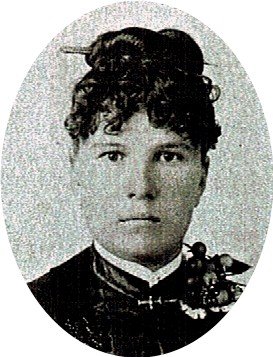 a typical Puritan name of Return

and then “safe” Jewish names for Hannah, Joseph, Nathan/Nathaniel, John, and Rebecca.

Son Joseph, using the Jewish spelling of MESSINGER, and wife Katherine HOLCOMBE  have the Jewish names of Isaiah, Ezekial, Sarah, Elijah, Isaac, Joseph, Nathaniel and Jeheil; with one typical english name of Catherine.

Son Isaac born 1717 married to Hannah ALFORD.  ALFORD name is also spelled as ALVORD and ALVARD.   ALVARD is close to several Sephardic Spanish names such as ALVEREZ and ALVARDO.    They named their children a less safe Jewish combination of  names such as: Dorcas, Simeon, Joseph, Hannah, Isaac, Moses, Aaron, Rueben, Elisha and Abner. The last three are typically Sephardic such as Rosy, after the Sephardic symbol the rose; Keziah and  good ole’ Uncle Carmi.

Joseph MESSENGER the son of the previous ISaac, born 1741 marred Jemima BARBER. Jemima also a Sephardic name. It is interesting to note, there is no record of Joseph and Jemima being married in a church. I suggest they followed the Crypto-Jewish practice of a marriage ceremony in a private home. Joseph and Jemima’s granddaughter Keziah MESSENGER  married  her husband Benjamin BENSON at a private home in a different county than either resided, despite a number of churches in the proximity to their parent’s homes.  The MESSENGER children are:

I have spent a considerable amount of time on direct and indirect lines. I saw this pattern repeated a number of times; where while in Europe the names were typical English names such as Henry, William and Katherine. Later in the Americas the names became increasingly Sephardic as in Keziah, Eliakim, and Carmi.

Thanks to the valiant efforts of family historians.  I was able to traverse thru large files of my New England  family lines. My efforts were rewarded as I found scores of Sephardic names. Here is a small sampling of  Jewish names in the ALLEN, VAIL/VAILE, MESSENGER/MESSINGER,BENSON and related lines. 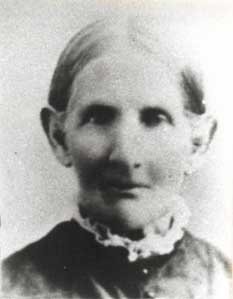 Most names were verified at the Sephardim Genealogy website archived by Harvard University managed by Harry Stein   www.separdim.com and http://www.sephardicgen.com/ site by Jeffrey S. Malka  author of  Sephardic Genealogy: Discovering Your Sephardic Ancestors and Their World

Names beginning with EL (such as EL-mira) were usually Jewish in origin. AL names (such as AL-mira) were Islamic in origin. I have both types in my family. THe MESSENGER-BENSON line was especially fond of AL names such as GGG-Grandfather Alvah BENSON.  It is interesting to note Grandpa Alvah’s granddaughter recounts how Grandpa would prostrate himself on the ground while in secret prayer. It sounds similar to how the Muslims pray. The Converso Moriscoes/Moors retained this type of prayer from Islam. 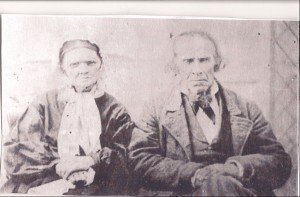 I did find some really over the top strange names that are extremely telling on the heritage of these supposably English people: 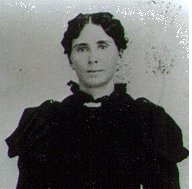 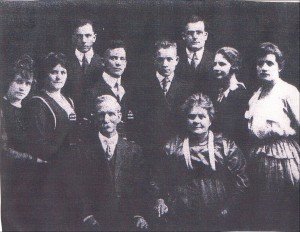 Consider surnames as well. If your surname is Biblical for instance,  AARON, ADAMS, DAVID, JOSEPH, SAMUEL, ISREAL etc… it is likely you have a Jewish background. Unlike the Ashkenazi of Europe, the Sephardic Jews and Moors had surnames that stretch back hundreds of years. Remember how the Sephardic Jews were notorious for adapting well to another culture? The Sephardim would adapt their surname to the new host country. Some possible examples:

BENSON could be any of a endless list of BEN names since BEN means son.

BERRY- is a Sephardic family surname

FRANKS- prominent Sephardic and found in Ashkenazi families too.

OLIVER- Olive and all it’s variations

57 thoughts on “Part X Sephardic Jews and the LDS Connection: Sephardic Names and What to Look For”