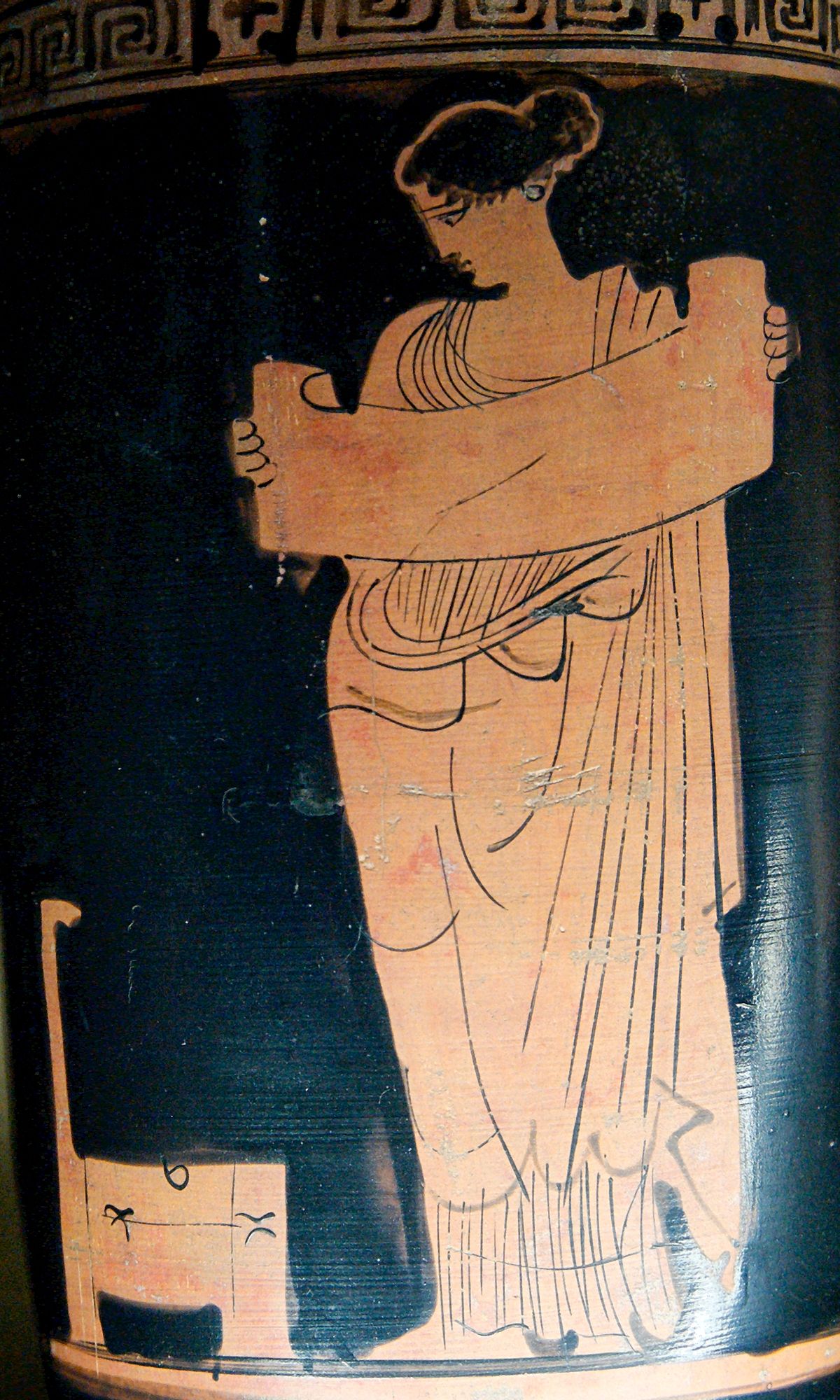 Writer’s block is possibly one of the few universal experiences for those schooled in the written word. Which of us has not sat at a keyboard or with pencil in hand, unable to compose a coherent sentence?

I finished my series on A Faithful Joseph this past summer, knowing that a next step would be writing up an article for peer review – review by peers who aren’t positively inclined towards my views of the topic, but who have indicated that they would not reject an article out of hand.

It’s a relatively high-pressure situation. And I’ve had significant competing priorities the past two months. Even so, I have attempted to write an article about Dr. John C. Bennett a couple of times now, without success.

Today I was at a work meeting, where a long-time colleague chatted with me during a break.

“What are you writing?” he asked. I don’t remember what I have mentioned in the past, though over the years I’m sure I’ve regaled him with tales of my writing, whether fiction, aquaponics, or historical intrigue. I found myself talking about the post I’d written about Joseph’s death, and the ballistics data that belie the accepted narrative.

Returning from the break, I toyed with the idea of adding the tale of the conspirators to my Bennett article. For the first time in many weeks, I found myself enthusiastic about the task lying before me. To me it felt like I had been facing a grand stupor of thought as long as I tried to assemble an article focused solely on Dr. Bennett. However once I was inspired by my friend’s inquiry to consider tying Dr. Bennett’s documented history to the conspirators who called for Joseph’s death, the story felt whole. The muse returned. The spirit whispers. The block is gone.

Or at least, it feels as though a weight has been lifted from my shoulders, the fog from my mind.

So for my buddy who reached out and told me I was missed here at M*, this is an attempt to explain why I’ve been so quiet lately.

5 thoughts on “Heeding the Muse (Feeling the Spirit)”