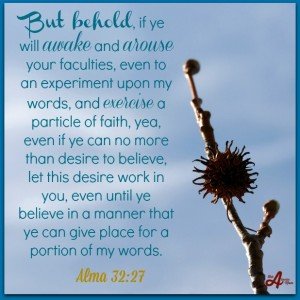 First, the world is already a crude and mean place. Why oh why, would any parent allow their kids to participate in such trash? Why? Unless they value their “cause” more than they value their daughters and their innocence. And those people, sadly, do exist. I think they made this video. END_OF_DOCUMENT_TOKEN_TO_BE_REPLACED 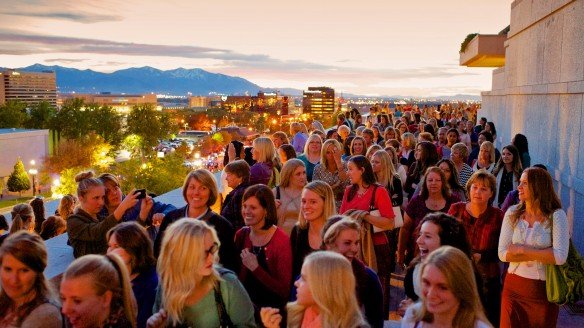 The Millennial Star has received the following letter from the Public Affairs department of The Church of Jesus Christ of Latter-day Saints entitled “Context Missing From Discussion About Women”.

The letter, written by Michael Otterson, Managing Director of Public Affairs, responds to recent criticisms from bloggers and explains and clarifies the Church’s efforts to reach out to LDS women and to listen to their ideas and concerns. It also clarifies the role of Public Affairs and their supervision by the highest authorities of the church.

Text of the letter follows:

Context missing from discussion about women

Comments on various blogs over recent months about what Church leaders
should or should not think and do about women’s roles in The Church of Jesus
Christ of Latter-day Saints prompt me to provide some context from an insider
perspective that may be helpful.

END_OF_DOCUMENT_TOKEN_TO_BE_REPLACED 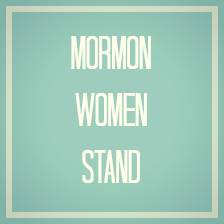 I’ll start out by saying, I am not a feminist. But I am a daughter of God, who loves me very much. I believe that, I know that, and I am not disappointed in this. I’m not going to try and convince anyone that what I’m going to write about today is right either.

Yesterday I made a comment on a Facebook thread. The topic of the tread had to do with the planned protest by Mormon feminists and the Ordain Women group to demand entrance to the Conference Center for the Priesthood Session of the Conference. For some background, these women wrote and asked Church headquarters for tickets to the session, and were politely turned down. Their plans now include marching to the Conference Center to make a scene. This is exactly what they want, a scene to be blown up in the media and online.

In response to my comment, another friend contacted me privately and asked me why I opposed what these women are doing, and gave me several examples of how people had asked the Lord for a change and it was granted, so why not this? I was direct in my answer to him, and will be here as well. I am opposed to what these women are planning because it will cause contention, and because their protest is disrespectful of the leaders of the Church and the council system of the Church. The Book of Mormon is very clear in 3 Nephi 11:29, that “Contention is not of me, but is of the Devil, who stireth up the hearts of men to contend one with another.”
END_OF_DOCUMENT_TOKEN_TO_BE_REPLACED