This morning the US Supreme Court, in a decision that was not unexpected, due to a leak from the Court a few weeks back, overturned the landmark 1973, Roe v. Wade decision that granted a “federal right” to abortion.

END_OF_DOCUMENT_TOKEN_TO_BE_REPLACED 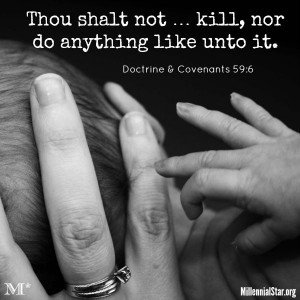 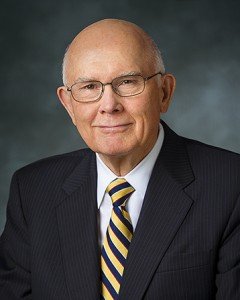 Pro-choice slogans have been particularly seductive to Latter-day Saints because we know that moral agency, which can be described as the power of choice, is a fundamental necessity in the gospel plan. All Latter-day Saints are pro-choice according to that theological definition. But being pro-choice on the need for moral agency does not end the matter for us. Choice is a method, not the ultimate goal. We are accountable for our choices, and only righteous choices will move us toward our eternal goals. END_OF_DOCUMENT_TOKEN_TO_BE_REPLACED