Here are some facts on the U.S. war on poverty. Most of these facts are taken from this paper here.

–The U.S. currently spends more than $1 trillion per year on anti-poverty programs. This is more than we spend on Defense.

–The U.S. has spent more than $15 trillion since the “war on poverty” was declared in the 1960s, yet the poverty rate is only slightly lower than it was then.

–There are 126 federal programs dedicated to the “war on poverty.”

–Spending on anti-poverty programs has skyrocketed during the Obama administration, yet the poverty rate is increasing. 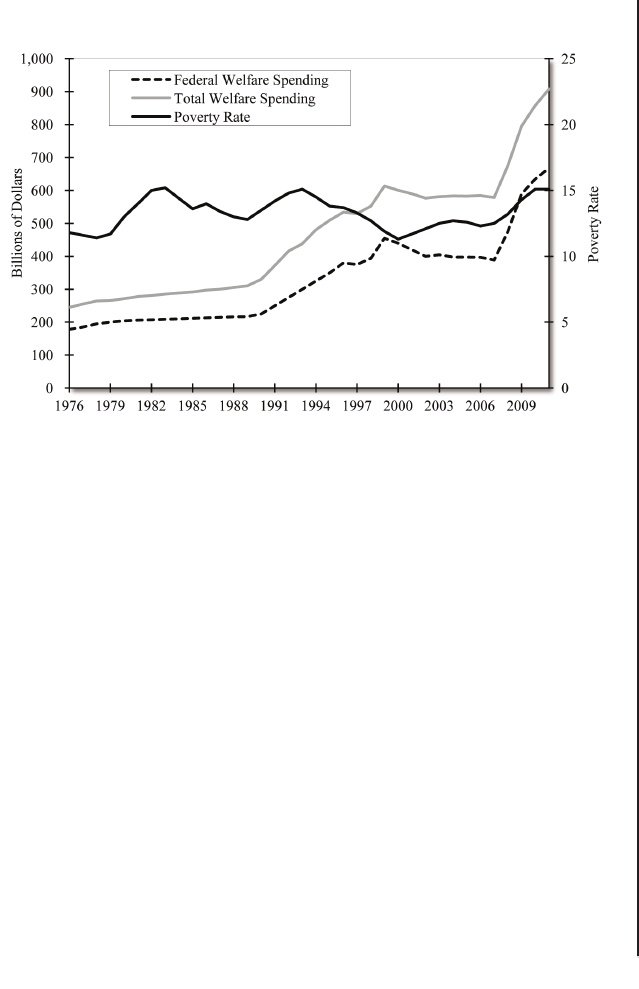 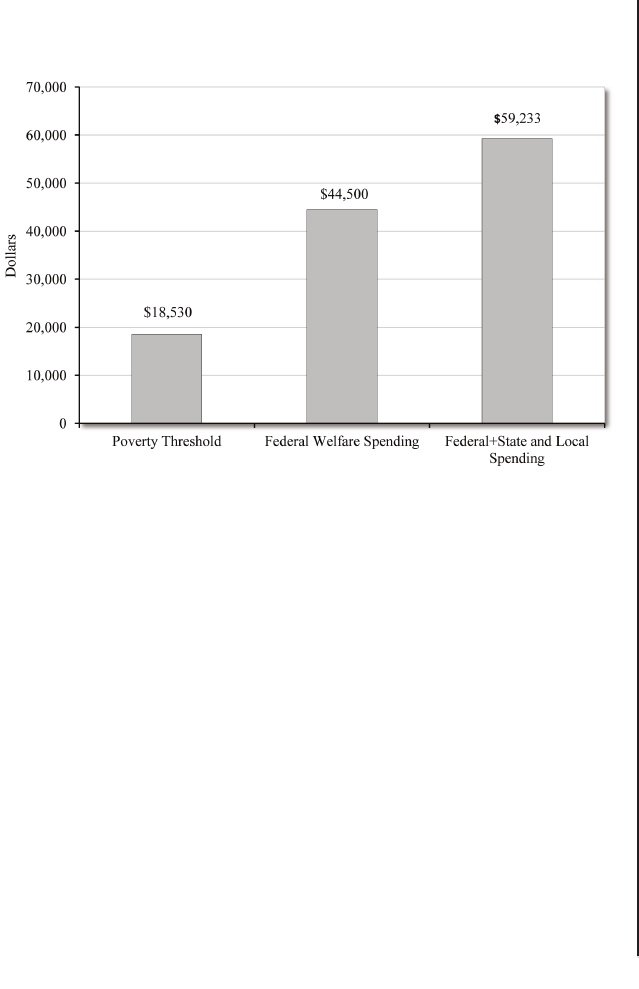 Just to re-emphasize the point, take a look at this graph on anti-poverty spending. Yes, this is in constant dollars. Next time somebody says we don’t spend enough on welfare programs or blathers on about “equality,” you may want to show him this graph. How can anybody in his right mind think we are not spending enough on anti-poverty programs? 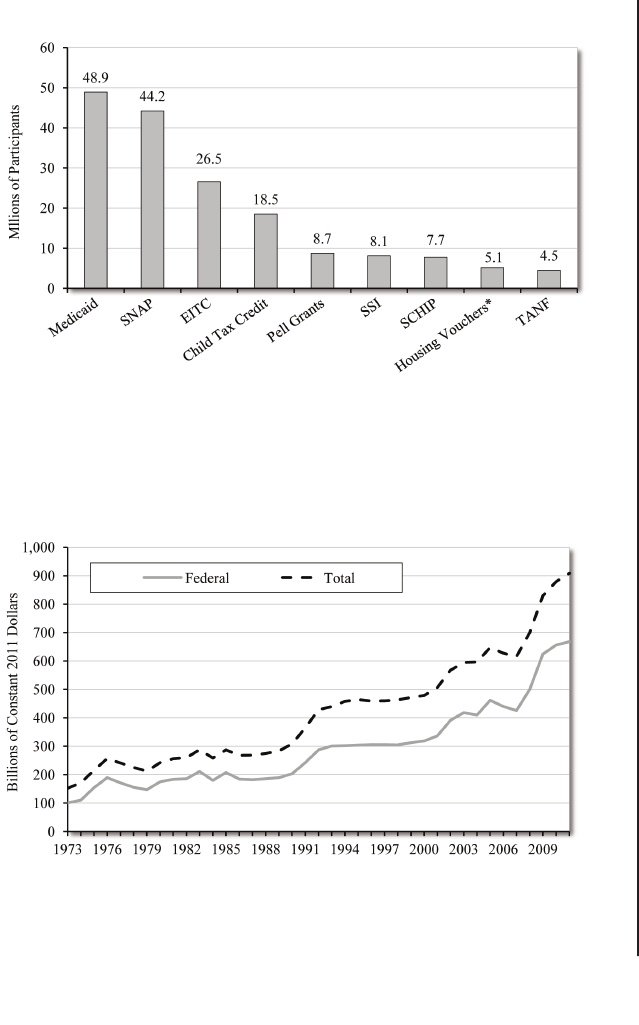 So, what are the solutions?

1)Send welfare programs to the states. This is what welfare reform in the 1990s did, and you will see from the first graph above, that the poverty rate plummeted as states experimented with new programs.

3)Emphasize private anti-poverty programs and de-emphasize government solutions. The poverty rate decreases when people see charity as a temporary program to help people get back on their feet. A dependent entitlement society creates a generation of people unable to support themselves.

32 thoughts on “The failed war on poverty”