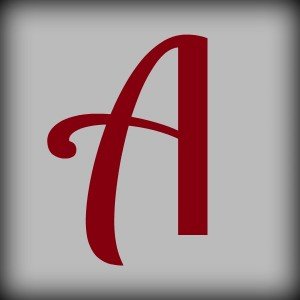 After reading the article, another friend commented that these public shamings, pile-ons and furies were like the Scarlet Letter of our day. Because someone said something stupid, and thoughtless, they were branded for life, they lost their job, and their reputation was ruined. END_OF_DOCUMENT_TOKEN_TO_BE_REPLACED He quoted Brigham Young, who said, “Every discovery in science and art that is really true and useful to mankind has been given by direct revelation from God, though but few acknowledge it. It has been given with a view to prepare the way for the ultimate triumph of truth, and the redemption of the earth from the power of sin and Satan.” When I think of how this has come to pass it is humbling. Things like the internet, satellite, radio, television; the ability to record and save audio and video of General Conference, all have a place in spreading the Gospel. We can send and receive messages, pictures and video instantly as well. Twenty years ago when I was a full time missionary in Bulgaria, it would take six months to get a VHS tape of one or two sessions of General Conference into the country. Now, members can watch Conference as it happens on line, and the following week in their meetinghouses as a Branch. It is truly amazing! END_OF_DOCUMENT_TOKEN_TO_BE_REPLACED