Teaching the CTR-7s in our Primary continues to be a fun calling.  These kids are excited for their baptisms, and to follow the Savior, Jesus Christ.  Today we learned about our choices and how they determine the way our life will go.

Every day, all day, is a series of choices.  We choose to wake up on time, we choose to eat breakfast. We choose to do homework, read the scriptures, watch TV, or be helpful in our homes.  Sometimes we make good choices, sometimes we make bad choices, and mistakes.  No matter what we choose, there will be a consequence or reaction to our choices.  Apparently this week everyone had their TV and video games taken away at some point.  They were all able to earn their privileges back, but they are learning. 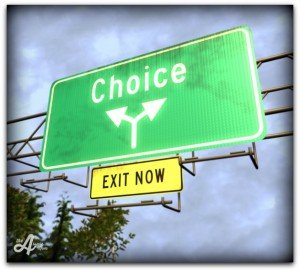 Really, though, in plain English what opportunity cost means is, you can’t do it all, or have it all, or buy it all, because you have finite resources which will not cover everything. Those resources might be time, money, talent, or a number of other things. But the fact remains, we all make choices every day, all day, in which we sacrifice one thing for another. Guns or butter, you decide. END_OF_DOCUMENT_TOKEN_TO_BE_REPLACED 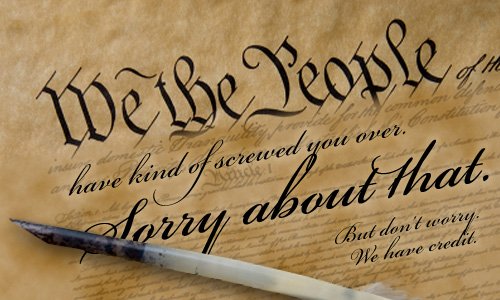