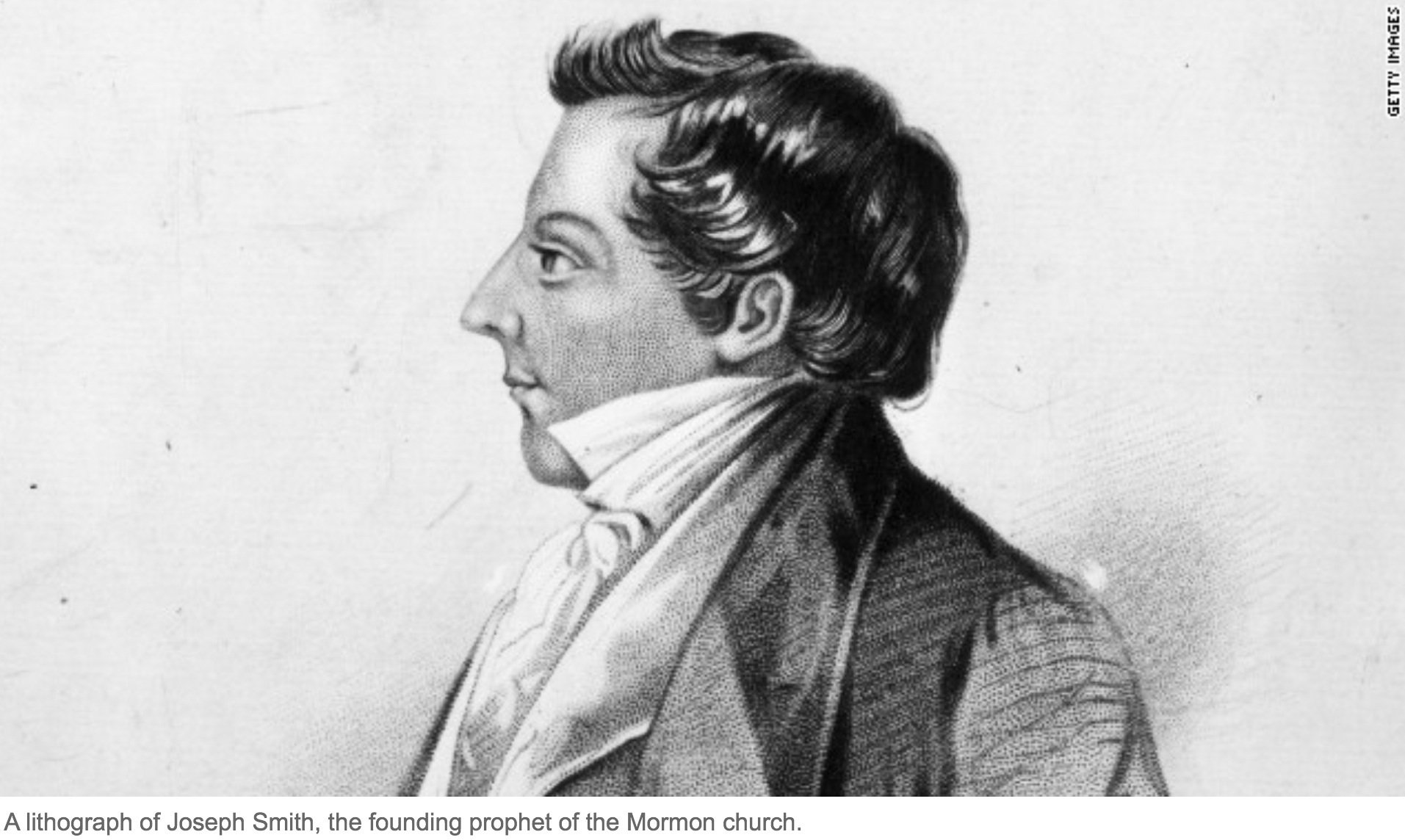 I wanted to set the record straight about what the Church taught about what we sometimes now call “polyandry” throughout the 20th century. I will probably need to do more research to build a full timeline about how the Church understood such marriages differently over time — as happens when histories get passed down through the generations. But here is a stark example of how it got taught.

Many of you — if you didn’t even know until recently that Joseph Smith was sometimes sealed to women that were already civilly married — might be surprised that the church did have a teaching on the subject. In fact, I have been aware of these “polyandrous” marriages since I was a fairly young adult. Why? Because I went down to my local Deseret Books store and picked up a copy of John A. Widtsoe’s Evidences and Reconciliations and read it.

Widtsoe was a famous scientist that also happened to be a Mormon apostle. He had a column in the Improvement Era called “Evidences and Reconciliations: Aids to Faith in a Modern Day” where he answered people difficult gospel questions, not unlike the answers to questions column in the modern Ensign magazine or even these new essays that the Church is putting together. These columns were then collected into a rather famous book called simply Evidences and Reconciliations. I had been eyeing the book for years since my mission hoping to eventually buy it and read it.

One of the questions posed to Widtsoe was “Did Joseph Smith Introduce Plural Marriage?” And as part of his response, he says the following:

Another kind of celestial marriage seems to have been practiced in the early days of plural marriage. It has not been practiced since Nauvoo days, for it is under Church prohibition. Zealous women, married or unmarried, loving the cause of the restored gospel, considered their condition in the hereafter. Some of them asked that they might be sealed to the Prophet for eternity. They were not to be his wives on earth, in mortality, but only after death in the eternities. This came often to be spoken of as celestial marriage. Such marriages led to misunderstandings by those not of the Church, and unfamiliar with its doctrines. To them marriage meant only association on earth. Therefore any ceremony uniting a married woman, for example, to Joseph Smith for eternity seemed adulterous to such people. Yet in any day, in our day, there may be women who prefer to spend eternity with another than their husband on earth.

Such cases, if any, and they must have been few in number, gave enemies of the Church occasion to fan the flaming hatred against the Latter-day Saints. The full truth was not told. Enemies made the most of the truth. They found it difficult to believe that the Church rests on truth and virtue.

The literature and existing documents dealing with plural marriage in Nauvoo in the day of Joseph Smith are very numerous. Hundreds of affidavits on the subject are in the Church Historian’s office in Salt Lake City. Most of the books and newspaper and magazine articles on the subject are found there also. (For a fairly condensed but complete discussion consult Andrew Jenson, Historical Record, Vol. VI, pp. 219-236; Joseph Fielding Smith, Blood Atonement and the Origin of Plural Marriage, pp. 67-94; Woman’s Exponent, Vol. III and IV; The Deseret News, especially in 1886)

Now first of all, this is a pretty stark example of how the church has taught about polygamy, and even to some degree so-called “polyandry,” continuously from Joseph Smith’s time until today. I am not sure if this is still in print or not, but buy your own copy e-copy at Deseret Book online.  It’s available in hardback on Amazon. Its such a classic, however, that it will likely see more re-prints in the future. Note also that Widtsoe actually tells people where to find other publications that discuss polygamy. Andrew Jenson’s historical record in particular is an extremely meaty history about the history of Joseph Smith’s polygamy.

However, Widtsoe doesn’t get all the facts right, though this is a fair representation of what was honestly believed by the church at the time in the 1940s when this was published (and republished in the 1960s even). In fact, I have it on good authority that this is still more or less believed by many very knowledgeable people high up in the upper echelons of the Church Office building. As well see in my upcoming post, depending on how you choose to interpret the historical record, this might just be fairly close to the truth.

I am preparing a post that recounts my history surrounding this whole affair and I’m going to make the case that Widtsoe’s view that Joseph Smith’s “polyandrous sealings” were not really marriages was quite prevalent amongst church leaders and even the last generation of church historians. Given that they honestly believed this, of course they thought it a point hardly worth mentioning.

At some point — specifically 1997– that all changed. Interestingly, we’re starting to swing back to thinking that perhaps Widtsoe isn’t far from the mark.

But until I can do the whole write up, this will have to suffice to make my point that the Church hasn’t been entirely sitting on this for centuries. In fact, it didn’t really become an issue at all until 1997 (I’ll explain why in my future post) and then it took years for the knowledge to start causing problems and then to flow up to the general authorities. So at most the church has really only known about the possibility of full “polyandrous marriages” for 17 years now.

And it is probably not an accident that they waited for a faithful scholar (Brian C Hale) to find counter evidence — published only in 2013! — before they made their response. For now, this will have to suffice. More to come.