All of the talk in Washington lately is regarding the “draconian” cuts to the budget from the sequester. The word “sequester” seems strange to most normal people, but the bottom line is that these were cuts made as part of the 2011 deal to raise the debt ceiling. The idea of a sequester came from the White House and was approved by Congress in case the feds couldn’t come up with a long-term debt deal.

For anybody with a historical perspective, the talk of “draconian” cuts is just crazy. 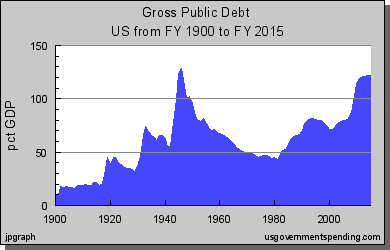 Why is there so much debt? It is true that tax collections are down because of the overall down economy, but for anybody with eyes to see “it’s the spending, stupid.” 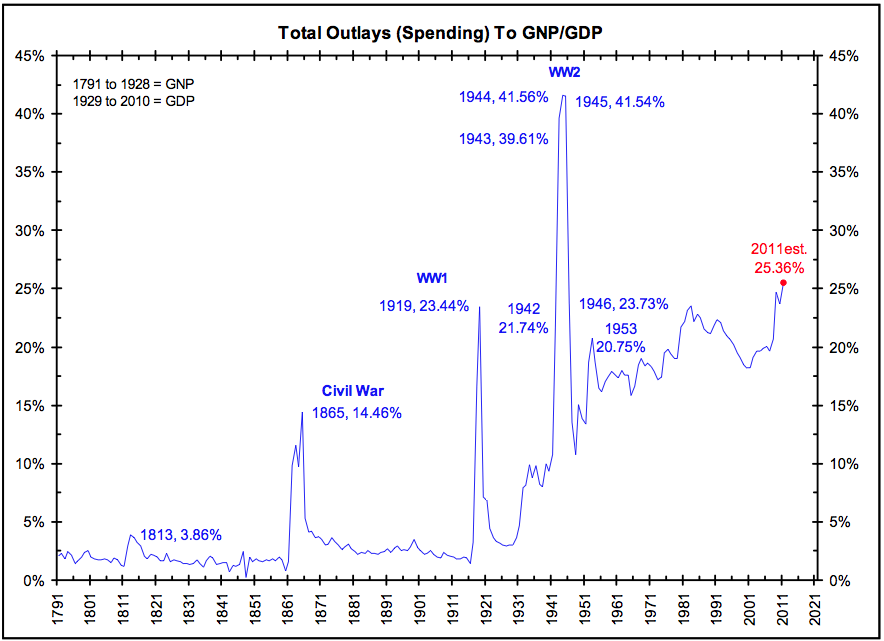 Looked at another way, here is the growth of government spending over time and the proposed cut. 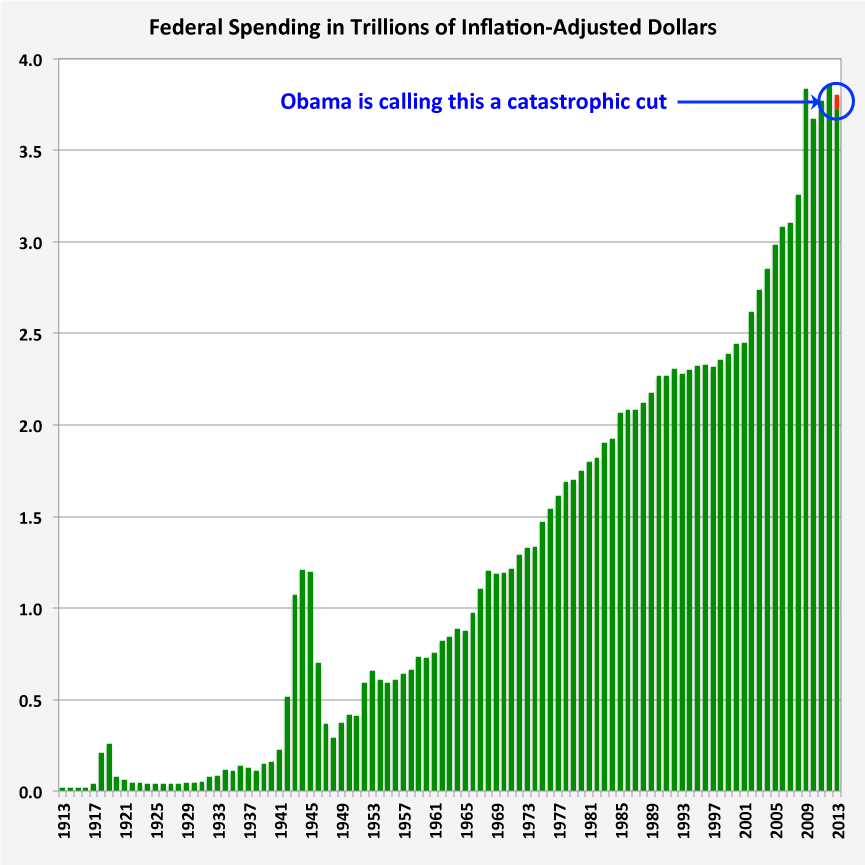 So, will any government spending truly be cut with the “sequester?”

If you believe that, I have a missile silo I would like to sell you. Here is what happens to government spending under the sequester: it continues to go up (a lot) but not as fast. 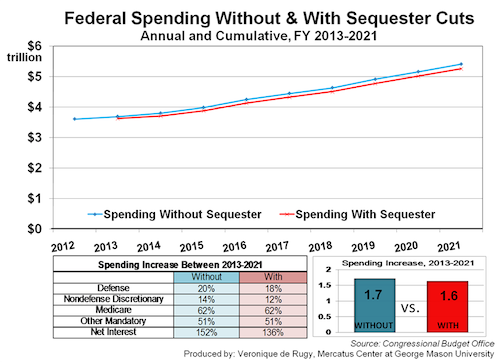 Some of the opponents to the sequester have a point that there are probably better ways of cutting government spending. It is true that the sequester deal does not take on the biggest areas of out-of-control spending, ie, entitlements (Medicare, Social Security, Medicaid). But the president and most Democrats have basically declared entitlements off-limits. In that environment, the sequester cuts seem very sane and responsible indeed.

15 thoughts on “The crazy opposition to cutting government spending”