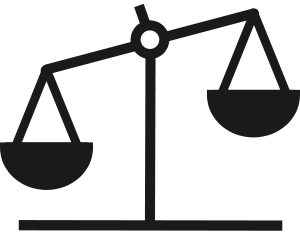 Occupy is a loaded term with a negative connotation. We have troops there, but the most frequent criticism about Obama is that we are leaving too soon. We just left Iraq and the leverage we had there, so I’m amazed at how consistently America is attacked over “occupations” when we seem to be heading towards the exits like scolded gorillas. END_OF_DOCUMENT_TOKEN_TO_BE_REPLACED