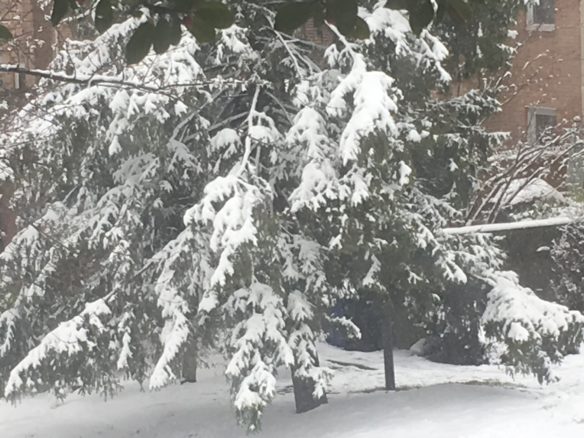 Today, while sitting at home while white covered the Eastern seaboard, I noticed this Dailywire article:

Suicide is increasingly chosen by both the young and old, affecting all economic brackets, races, and genders. Ben Shapiro asserts the common factor is a growth in disbelief. Folks despair because they lack purpose, he asserts.

While I would prefer it had the Ben Shapiro used more careful language, it’s interesting to hear an assertion that suicide is inversely correlated with belief in God.

Thoughts? I’m reflecting on how this arguably more global finding informs us regarding the assertion that marginalized Mormons are more vulnerable.

20 thoughts on “Suicides correlated with disbelief”