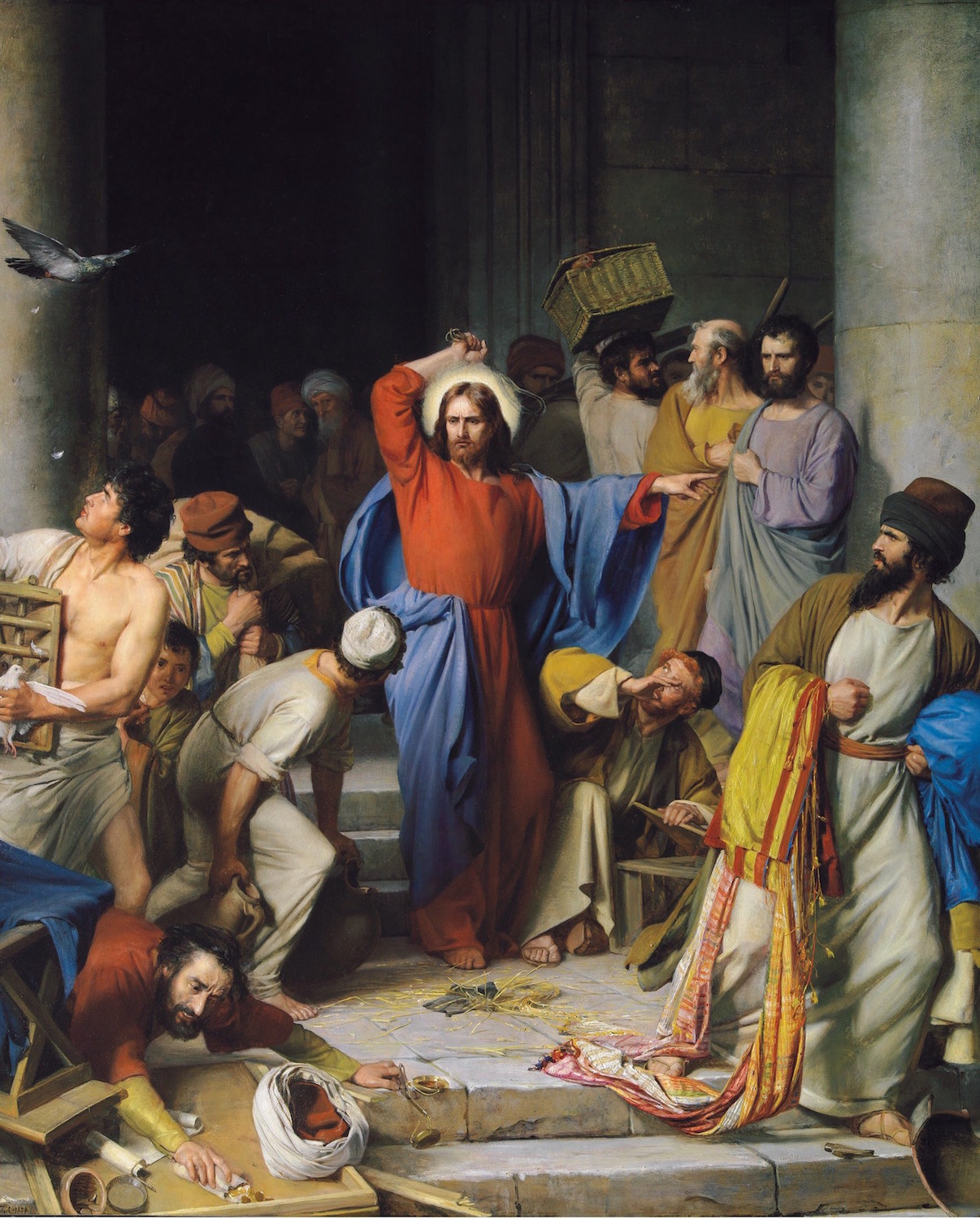 I believe in an omniscient God.

Therefore, I have often been amused at the assertion that forgiveness means that God will blot the “forgiven” portion of human history from His memory.

It is true that D&C 58:42 states “Behold, he who has repented of his sins, the same is forgiven, and I, the Lord, remember them no more.” But does this mean God literally can’t remember the sins, or is it just that He doesn’t call the forsaken sin to remembrance, that He doesn’t constantly berate us for a thing we have put in our past?

By way of illustration, I have changed numerous dirty diapers. Some individuals whose diapers I changed as infants are now adults. I have not literally forgotten the soiled diapers, but it is not something I bring up in casual conversation (except when I am making this point). While I don’t bring the soiled diapers up to remembrance, it isn’t as though I might conclude that my children somehow never had soiled diapers.

Looking at the Wikipedia article on forgiveness, we see this definition:

“Forgiveness is the intentional and voluntary process by which a victim undergoes a change in feelings and attitude regarding an offense, lets go of negative emotions such as vengefulness, with an increased ability to wish the offender well. Forgiveness is different from condoning (failing to see the action as wrong and in need of forgiveness), excusing (not holding the offender as responsible for the action), forgetting (removing awareness of the offense from consciousness), pardoning (granted for an acknowledged offense by a representative of society, such as a judge), and reconciliation (restoration of a relationship).”

As a thought experiment, let us consider a case where a person has sexually abused a child. It is indeed part of the healing process for the violated child and their parent(s) to eventually let go of vengefulness, lest the rage continue to damage the violated child and that child’s family. Yet it would be completely inappropriate for the abuser to be absolved of responsibility and allowed to repeat their actions, whether against the original victim or against a new victim.

If you think I am simply stating the obvious, that’s great.

If you think that the requirement to forgive literally means we must absolve abusers and allow them free rein to continue their abuse, then let’s continue this discussion in the comments.

16 thoughts on “Rage and Forgiveness”