This interview may be of interest to M* readers. 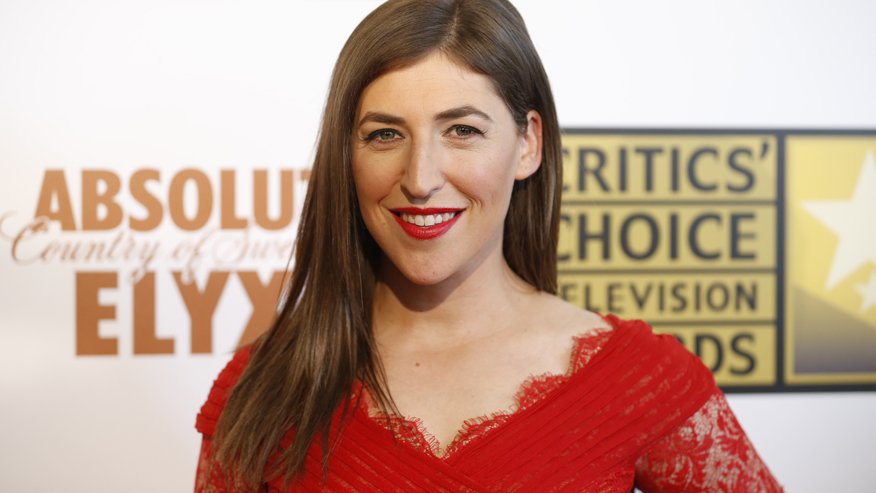 One aspect of Judaism the mom-of-two values is modesty.

“Being a modest dresser, that for me is a certain amount of my religious faith — privacy and chastity. Just because I have a body, doesn’t mean it means to be on display.”

Bialiak dislikes being labeled as “prude” just because she “doesn’t dress the way everyone else dresses.”

“It’s important, especially for children and men and my sons to hear I’m not ashamed of my body, I just don’t feel the need to display it with two tiny pieces of fabric when I want to go swimming.”

the entertainment industry isn’t friendly to people of faith either.

“I think in general it’s never going to be trendy to be observant or religious in Hollywood circles,” she said candidly. “There are people I know of faith and we tend to congregate together. I study Jewish texts weekly. That’s something really positive to me when you’re a person of faith, it stays with you all the time.”

The California-native explained that while she doesn’t like “the bureaucracy of organized religion,” she does “believe in a power greater than” herself.

“I have an unwavering faith in a power greater than myself and I don’t think that will change any more than my belief in gravity will change,” she stated. “In terms of observance, my social media shuts down for [the Sabbath] and sometimes we go to synagogue, sometimes we stay at home and we do [Sabbath dinners]…I believe in [Jewish law] but I also believe in the permeability and changeability in the structure of Jewish law and I think Judaism has always adjusted to the times that it lived in and it’s adjusting in the time we are in now.”

Bialiak said her belief in God is often questioned by people who point to her degree in neuroscience and ask how she can believe in both God and science.