Today Bill Cosby was found guilty on all three counts associated with his interactions with Andrea Constand. 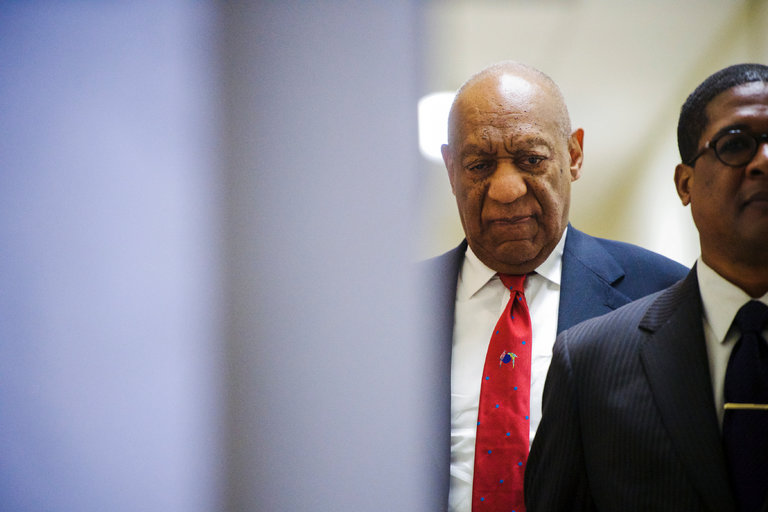 The furor over the Cosby situation may explain why the LDS Church released a statement today regarding how they dealt with a predator in 2014: Mission President Misconduct in 2014

Sometimes there’s a predator in our midst. When it is clear cut, as in the 2014 case, reaction is swift and comprehensive.

There are other times when the case is not as clear cut, for any of a number of reasons.

We’ve already commented ad nauseum about the issue of abuse. So comments on this post will be moderated to keep comments down to real gems.