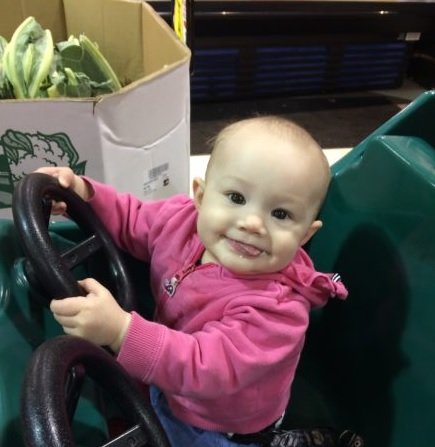 Today NPR reported that many more women die in the US from childbirth (percentage-wise) than in other developed nations.

That’s an interesting story to run right before Mother’s Day. Their intent appears to have been an emotional appeal for increased spending and training rigor for those who care for women during pregnancy and delivery. Sad stories of women who died were featured.

But what is the source of the statistic? Years ago during online discussions of abortion, I became aware that any death of a woman who has been pregnant is attributed as being caused by childbirth. So all abortion-related deaths are binned as deaths due to childbirth.

Is it really much more dangerous to give birth in America? Or is the use of questionable abortion practices (e.g. use of abortion rather than contraception to avoid children) artificially inflating the “death in childbirth” statistic?

P.S. – the image shows a child whose mother suffered from pre-eclampsia, which would have been fatal if the mother had not received proper medical attention.