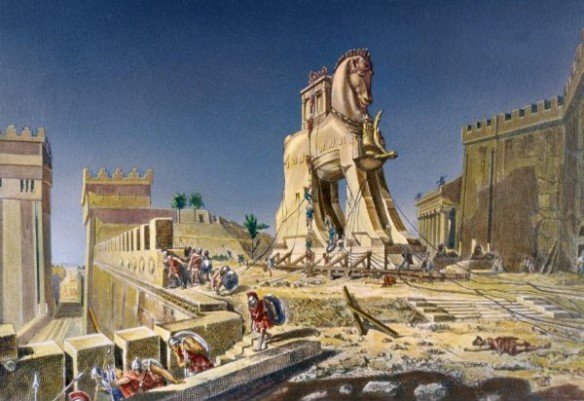 As many of you in the bloggernacle might remember, about 8 years ago I left the church for intellectual reasons. While the exact arguments for my departure are not terribly important to this particular essay what is important is that I had gradually built up and reinforced several intellectual principles and values to a point where intellectual arguments could undermine my faith. I felt, at the time, that I was doing the right thing in following the arguments where they clearly (or so they seemed to me) led, all the while being upfront, honest and clear about my reasons for leaving. I have since realized, however, that my decision was a mistake which I will unfortunately never be able to take back. Furthermore, I can now see with the relative clarity of hindsight many of the ways in which I subconsciously allowed intellectual values to infect, transform and eventually undermine my faith. My deconversion was similar to a chess match wherein earlier, seemingly innocuous moves are later seen to be crucial stage-setting for a masterful killing stroke. In this essay I wish to expose some of these seemingly innocuous, stage-setting moves – these intellectual Trojan Horses, as I will call them – for what they are. END_OF_DOCUMENT_TOKEN_TO_BE_REPLACED