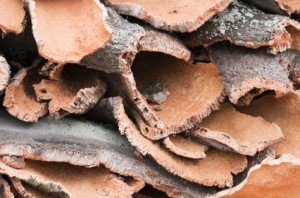 What is liberty? Years ago I attended a seminar called “The Liber” by a professor named Dr. Shannon Brookes. Dr. Brookes explained that before books and parchment, there was tree bark. Only a few people in each community could read or write the tree bark documents they had. At the time tree bark was the most logical, and simple method of communicating for business, politics, and religion with other communities of people. The word for tree bark is liber, and the people who were privileged enough to learn how to read it, write on it and speak what it said to the community were called “Liber” as well. END_OF_DOCUMENT_TOKEN_TO_BE_REPLACED