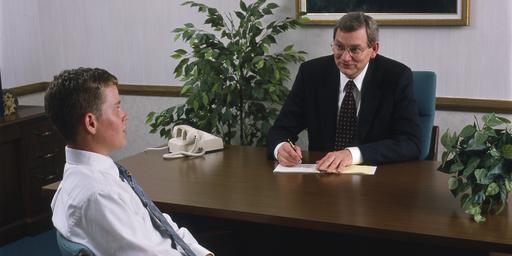 What about youth who are being sexually abused by their own parent? END_OF_DOCUMENT_TOKEN_TO_BE_REPLACED