In this post, however, I want to introduce a new approach to thinking about personal apostasy by drawing what I think are compelling comparisons between apostasy and conspiracy theories. 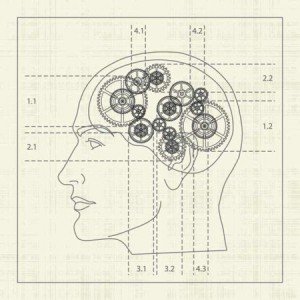 Conspiracy theories appeal to some very fundamental aspects of human nature and can wield a great deal of influence over people. I believe that a closer look at the appeal and mechanics of conspiracy theories can help illuminate some important aspects of personal apostasy from the church.

My hope is that by exposing these aspects of apostasy I can help not only those members of the church who are dealing with family or friends who have apostatized, but also give pause to those who find themselves being drawn down the path of apostasy, and raise doubts among those who are already a far distance down that path.

Ultimately this is a warning about the limits of reason and logic and the potential dangers of the rational mind.

The concept of conspiracy is deeply ingrained into our entertainment, our political discourse, and even our religion. Conspiracy theories exist among the atheistic as well as religious. They propagate among liberals as well as conservatives, and among the educated as well as the ignorant.