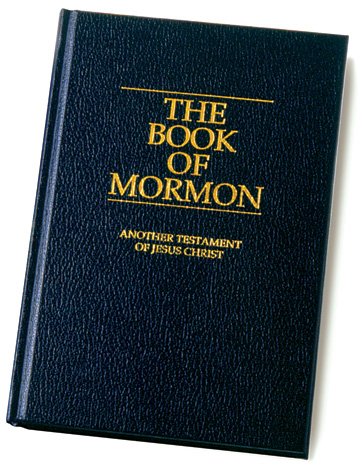 The Book of Mormon records that Giddianhi, the leader of the antagonist Gadianton Robbers, wrote a letter to Lachoneus, the leader of the protagonist Nephites, demanding that they relinquish all their property and join their cause. In his letter he gives an ultimatum:

“And behold, I swear unto you, if ye will do this, with an oath, ye shall not be destroyed; but if ye will not do this, I swear unto you with an oath, that on the morrow month I will command that my armies shall come down against you, and they shall not stay their hand and shall spare not, but shall slay you, and shall let fall the sword upon you even until ye shall become extinct.”

It was a few years ago that the peculiarity of Giddianhi’s ultimatum really stood out to me for the first time.

As an English major with a particular interest in literature written before the 20th century, I had read a variety of texts from the Old English, Middle English, Renaissance, Early Modern,18th and 19th Century periods. At the time I had been reading a great deal of early American writing, often in the original spelling and grammar, which had been written between 1500 and 1860. I had just finished a handful of books published around the time when Joseph Smith published the Book of Mormon and the phrase “…on the morrow month…” in Giddianhi’s letter really stuck out as an unusual construction.

I wondered if “on the morrow month” was in common usage in the 19th century, when Joseph was translating the Nephite record, but had since fallen out of use. Or maybe it was a construction adapted from the Jacobean language of the King James Bible. I had never run into it in any of my other reading, so I started to investigate.