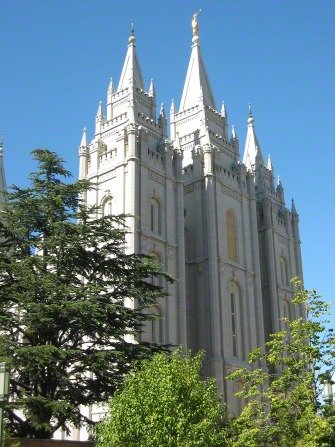 The news is out that the Church is revamping CES to include secular classes taught in church buildings. Classes will be from high school to Master degrees.This seems to include significant support for home schooling and online schooling. Or such is the rumor.

Is this the LDS Church taking The Benedict Option?