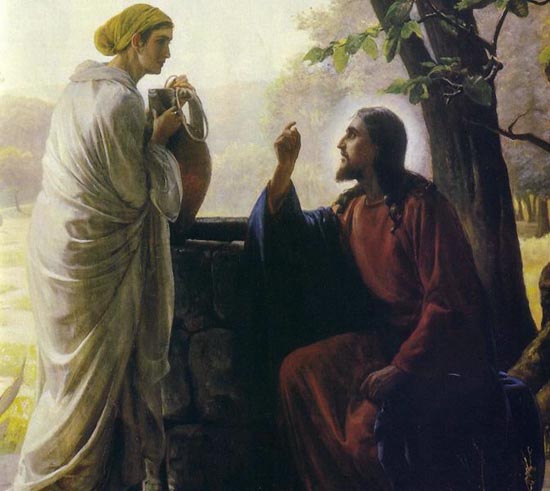 As online discussions concerning dissent and apostasy in the Church of Jesus Christ of Latter-day Saints have grown during recent months, I have seen a good number of faithful, believing members of the church wrongly encourage other members of the church to leave and find a different religion, or to start one of their own, because they have come to believe things that are contrary to the teachings of the church.

We need to stop it.

I understand the reasons why we say these kinds of things. Believe me, I know the frustration. It is easy to say, fine, if you don’t believe that God is leading His church through His apostles then go find some other church.

But saying that is wrong. If the church is true; if it is the only church with the authority from God to perform the ordinances of salvation and declare His will– and I know that it is– then we don’t want people to leave the church and join some other. We don’t want them to go off and start their own churches fashioned after their false notions.

We want them to stay, to repent, to abandon the false frameworks of interconnected ideas that lead them away, no matter how compelling those ideas seem. We want them to accept the authority of the apostles, and to develop confidence that they are true messengers of God and that He actively guides the church through them.

We recognize that they have agency to choose otherwise. But we should sincerely want them to choose the church, and to choose it not on their own terms but on the Lord’s terms.

If they choose to leave, then we cannot stop them. If they refuse to repent and abandon their false doctrines, they may be excommunicated for apostasy by the proper authorities, for their own good and the good of the church. But our invitation should always be to repent and stay or to repent and return.