Back on June 12th, in my critique of the fourth discussion posted by those seeking female ordination, I wrote:

I understand someone is being given the opportunity to admit they were wrong. Yet for some reason, this individual claims they cannot get to the venue where such a discussion would be appropriate. In the event that the challenge is financial and the barrier is distance, I have frequent flyer miles I would be happy to donate if it facilitates a quick and emphatic admission of wrong. I think I am even local to the venue in question, so there wouldn’t even be a need for hiring a rental car.

Several days came and went, and I decided to make my offer more obvious. I drafted the following while sitting in Relief Society. I even submitted it for publication, but there was another post in the queue, so mine was waiting. 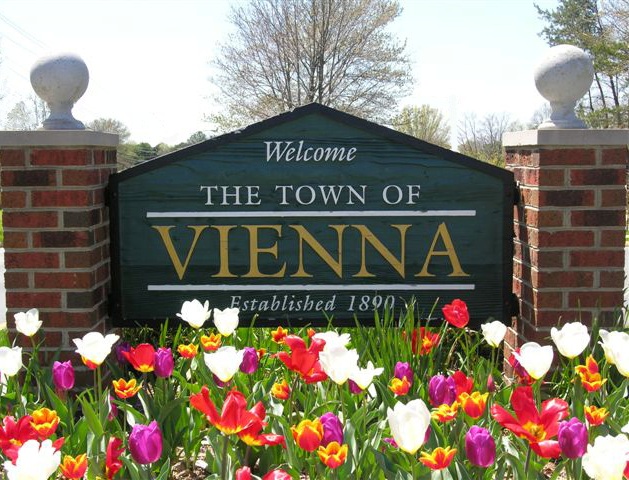 Hi Kate (or Ms. Kelly as I’ve sometimes addressed you),

I understand you are stuck in Provo, Utah, and do not have funds to travel back to Vienna, Virginia, for the appointment your bishop has invited you to attend.

I just wanted to let you know that I’m happy to donate my frequent flyer miles so you can travel back to Virginia next weekend.

I also happen to have vast networks of family and friends both in Provo and in Northern Virginia. So if you lacked the ability to get to and from airports, or lacked funds to secure a place to stay during the time here, I can find people who would be happy to help you get about and rest while here. I might even be able to find people who would be willing to help out there in Provo during your brief absence.

In the event that you would rather not return to take advantage of your bishop’s invitation, I would urge you to reconsider.

P.S. – I’m the woman who took the picture of you and Claudia at the Exponent II 40th Anniversary event in Potomac, MD.

As with many things, I shared this with my husband. Now my husband Bryan is a kind and gentle soul, so he suggested I simply e-mail Kate. A public post would not seem particularly friendly, he reasoned.

I realized that if my aim was to offer Kate a way to travel to Virginia, he was right. So I swallowed that part of my motivation that was getting Kate to stop claiming she couldn’t get to Virginia, and I sent the message to her via the “Contact Us” link on her website that advocates ordination for women. The e-mail was sent 6/15/2014 @ 1:50p EDT.

Flipping around to the various news stories early the next morning, I realized that the letter the Church wrote to Kate, the one she provided to the New York Times, contained her direct e-mail address. So I took the opportunity to send the following e-mail directly to her:

I sent a message via the OW site, but since saw your direct e-mail address on the letter from your Stake President that is posted online.

Just offering that if you did want to come back to Vienna next weekend, I’m happy to let you fly using my frequent flier miles. I’ve done that for others before.

I’m sure you have plenty of friends who would be willing to drive you and host you, but if not, I could find you resources for local transportation and lodging both in Provo and here in Northern Virginia.

Not sure if you remember me, but we met briefly at the Exponent II 40th anniversary event. I was the one who took the pictures of you and Claudia Bushman with your phone, the one who blogs over at M*.

By the way, I mentioned at that event my supposition that Eliza Snow’s poem had been modified. Turns out I was right that the poem had been modified, though not right about the details of how it was modified. The modification still suggests the possibility that Eliza didn’t original write the poem to celebrate the eventual marriage of Jonathan Holmes and Elvira Cowles, but that it was a poem Elvira was writing about Jonathan from the position of privileged knowledge, as might occur if he had been asked to be her public husband. From the other poems, it seems clear that, if pregnant, Eliza suffered a miscarriage in November 1842, eliminating the need for her to have a public husband.

I personally find it rather empowering considering the possibility that Eliza Snow was seduced by John C. Bennett’s movement (possibly by Bennett himself) yet still went on to become arguably the most powerful Mormon woman ever.

I am also descended from Austin Cowles and John W. Taylor, two who disagreed with the Church leaders of their day. I don’t agree with what either of them did (with apologies to Ellen Sandburg), yet I honor them for the good they did do. I expect each of them will have been persuaded to fully embrace the gospel as it is despite their earthly qualms, and I expect the same will be true for you.

I know it seems impossible to you now to consider the terms being requested of you. But you are the Alma or Zeezrom of our day. You don’t have to keep fighting against the Church any more than they did. Think of the patience of the Genesis Group and the good those black saints eventually wrought.

If you seek to influence the Church, come to Vienna and embrace the requested changes. Such submission may well earn you the scorn of the world and those hundreds who have openly embraced your cause. But if you believe in the Church enough to be so passionate about improving it, how can you rejoice in the number who are abandoning it on your behalf? There are some who will never return, no matter what you decide now. But the number of those lost will not decrease as you persist in your current path.

I’ve been checking me e-mail for the past week, and hadn’t seen anything. So today I sent another note:

I’m sure you’ve been busy in the last few days.

I just wanted to re-iterate my offer of the frequent flyer miles, should you wish to return to Virginia for tomorrow’s proceedings.

I could wait to post this until after Sunday night’s events are concluded. But by posting this now, there is an off-chance that Kate might notice this offer and have a chance to avail herself of the chance to come back to Virginia. The weather is shockingly delightful at the moment. I have nothing better to do tomorrow that would preclude my assisting Kate getting to the Oakton Stake Center, were she to decide that’s what she wants to do.

29 thoughts on “Letters to Kate Kelly”