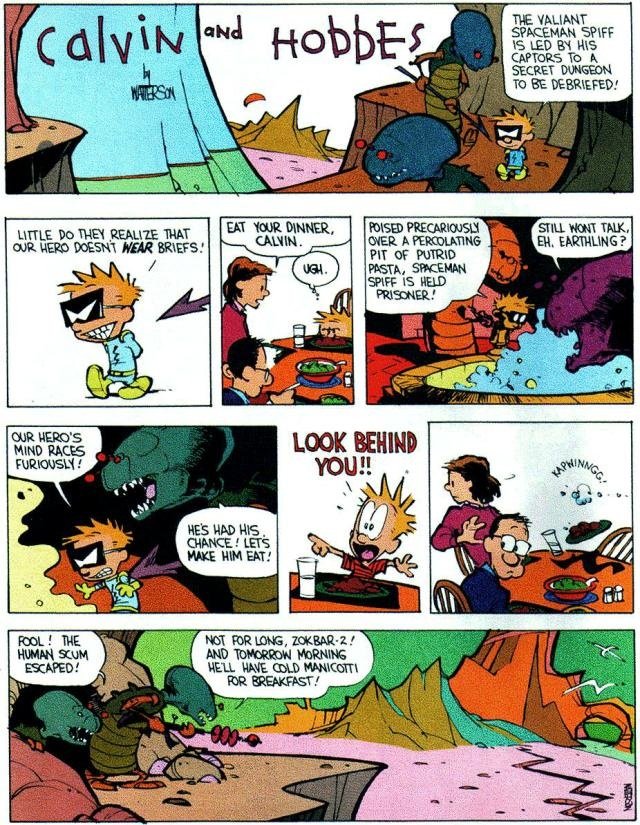 4 As concerning therefore the eating of those things athat are offered in sacrifice unto bidols, we know that an cidol is nothing in the world, and that there is none other God but one.
5 For though there be that are called gods, whether in heaven or in earth, (as there be gods many, and lords many,)
6 But to us there is but one aGod, the bFather, of whom are all things, and we in Him; and one cLord Jesus Christ, by whom are dall things, and we by Him.
Thoughts? Anyone? Please feel free to comment.